Battery problems can be avoided throughout the year

The Problems Which a Car Battery Faces That Can Be Avoided

One of the most common causes of a car breaking down, according to the AA, is its battery. During the winter, the number of cars which stop working because of such increases considerably but this problem can be avoided altogether when proper maintenance is carried out.

Here is why a car battery in Belfast can stop working:

Battery problems can be avoided throughout the year

When choosing Gilnahirk Tyres and Exhausts to install a car battery in Belfast, it will be fitted securely where its clamps and connections won’t cause any rust. Some auto repair companies cannot guarantee that a battery will be fitted securely but the opposite happens with Gilnahirk Tyres and Exhausts. Advice can also be given about how to maintain a battery so that it stays in very good condition even during poor weather conditions.

As soon as a vehicle starts to indicate that its battery needs replacing, its owner should contact Gilnahirk Tyres and Exhausts. Generally speaking, a battery normally only has an average lifespan of four years. By calling us as soon as issues arise, they can be resolved. In fact, you won’t have to wait until a battery is completely dead and you’re stranded by the side of a road.

Other problems can happen with a battery, such as if it cannot charge sufficiently or it is being overloaded. Consequently, a battery can stop working at a moment’s notice. In order to place as little stress as possible on a battery, turn off all electrics when a vehicle is parked. Before going on a long journey, replace a battery. Therefore, you will feel rest assured because it will be highly unlikely that it’ll suddenly stop working.

Do You Believe You Need A New Car Battery In Belfast?

Our technicians have a considerable number of batteries which can be fitted at your convenience. Before a battery is due to die, a warning light won’t appear; this does happen when a vehicle is very low on petrol. In fact, a battery can suddenly stop working at the drop of a hat. Sadly, a battery will probably no longer be functional when you’re doing something important, such as driving to work or taking the kids to school. 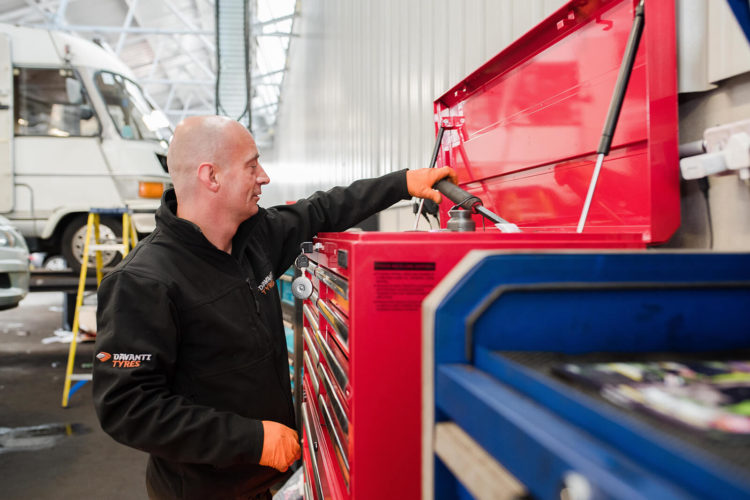 Gilnahirk Tyres will not be beaten on price. Come down and have a look at our tyre deals.

Gilnahirk Tyres and Exhausts can replace any car battery in Belfast and are willing to help no matter what is asked of us. Why not call us today to arrange an appointment to have your battery checked over and, if necessary, replaced?
028 90792 900

For all inquiries, call us today.